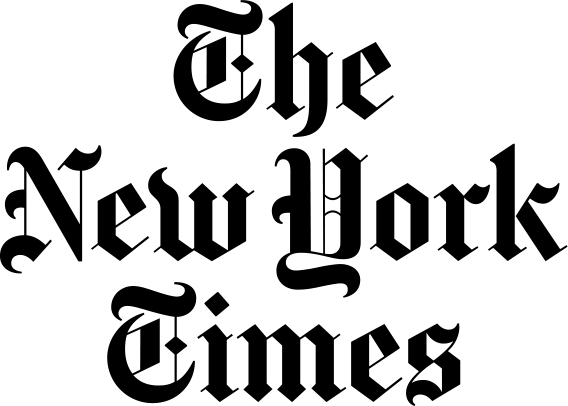 Lost Landscapes: In Search of Isaac Bashevis Singer and the Jews of Poland

Agata Tuszynska, a Polish poet and historian, has written a short, moving and oddly organized book, one that is part memoir, part literary biography, part oral history. "Lost Landscapes" traces the path that Isaac Bashevitz Singer took from pre-Holocaust Poland to the United States even as it chronicles the fate of the people he wrote about: the Jews of the shtetl. Tuszynska writes that she didn't know of Singer's existence until he won the Nobel Prize in Literature in 1978. Reading his work opened up a world for fer. She learned that the movie theater she went to as a child had been a synagogue and that the hill in Kazimierz where she played had been a Jewish cemetery. In response to these discoveries, Tuszynska went on an almost obsessive search for Singer and the Jews of Poland. She spent months tracking down Polish records and travelling to the United States to talk to Singer's friends; to Israel to interview Polish Jewish immigrants.

Tuszynska offers little commentary on what these people say, but she orders the quoted material with great skill. She paints a bleak picture of Polish attitudes toward Jews. Most disheartening are the responses of Polish children. Here's G., 10 years old: "Jews: murderers, cunning cheaters." This is not a book to turn to if you want insight into Singer's work. However Tuszynska brings to life the lost world of a writer who spoke Yiddish to the King of Sweden yet at whose funeral only English was spoken, even by the rabbi hired for the event.